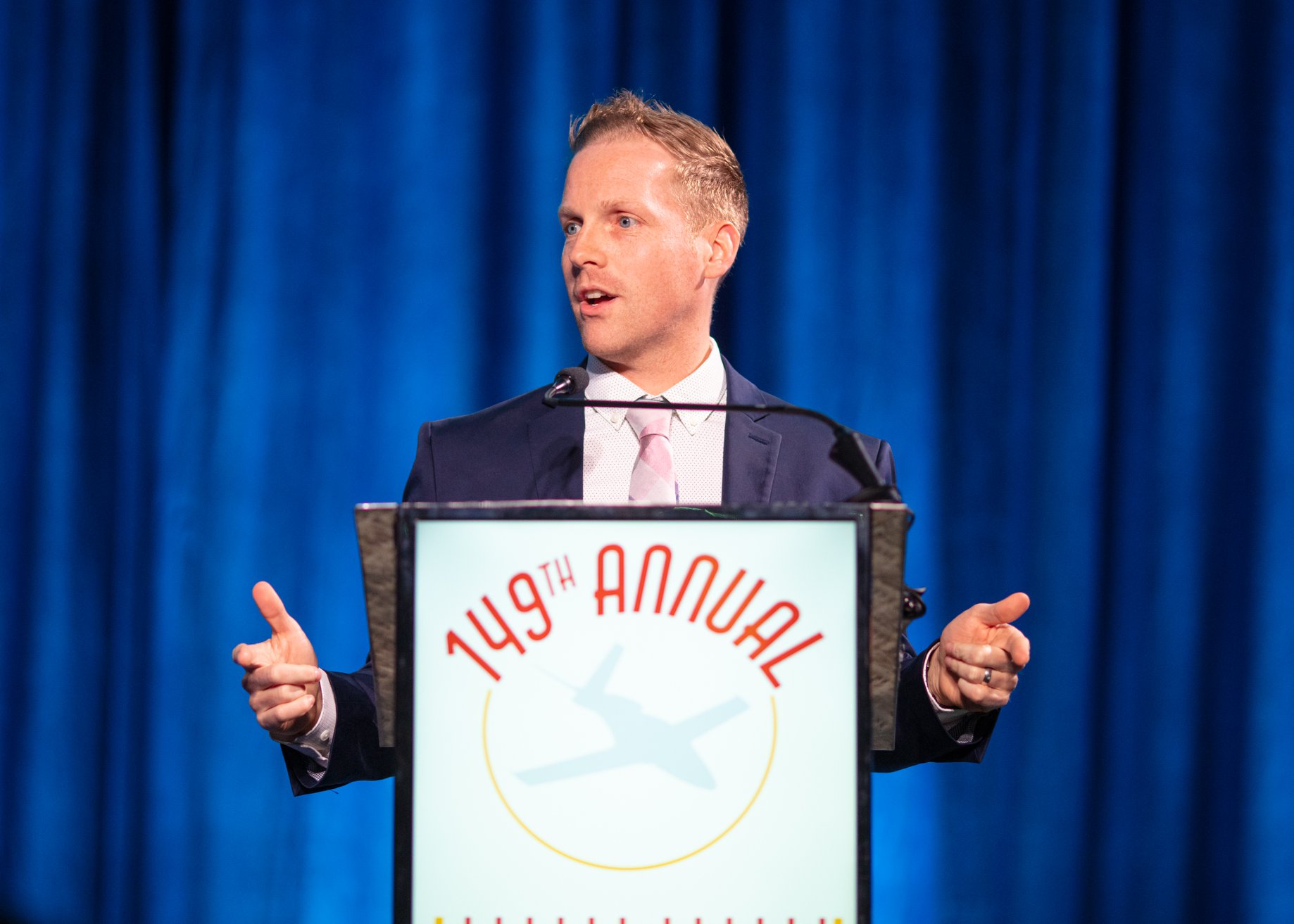 Please join us in welcoming these new leaders: 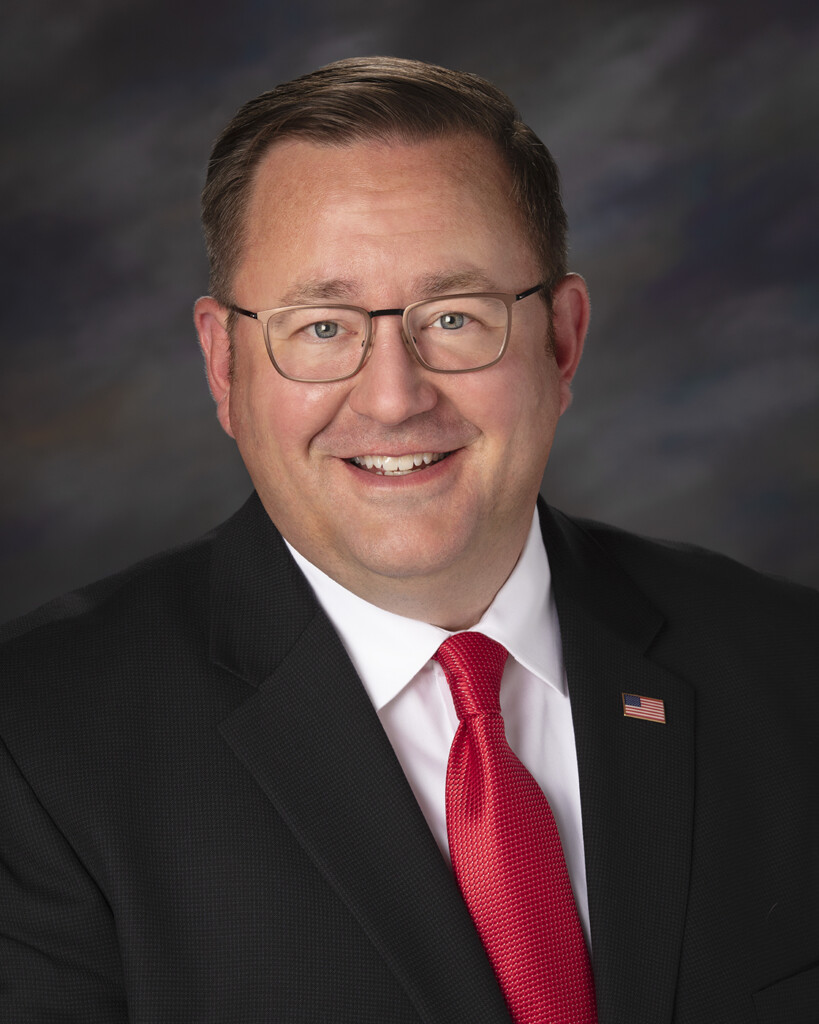 Co-Owner of Boat Club Restaurant & Bar, and Vanilla Bean Restaurants in Duluth and Two Harbors. Anderson has worked in government, serving as Deputy Chief of Staff and District Director to Congressman Rick Nolan (2013‐2019) and as an At‐Large Duluth City Councilor (2008‐2012). He also serves on the Duluth Airport Authority Board of Directors and the Duluth Charter Commission. Over the years, Jeff has served on a number of local boards and commissions, including Second Harvest Northern Lakes Food Bank, Duluth Economic Development Authority, 1200 Fund, and Duluth Airshow Board. 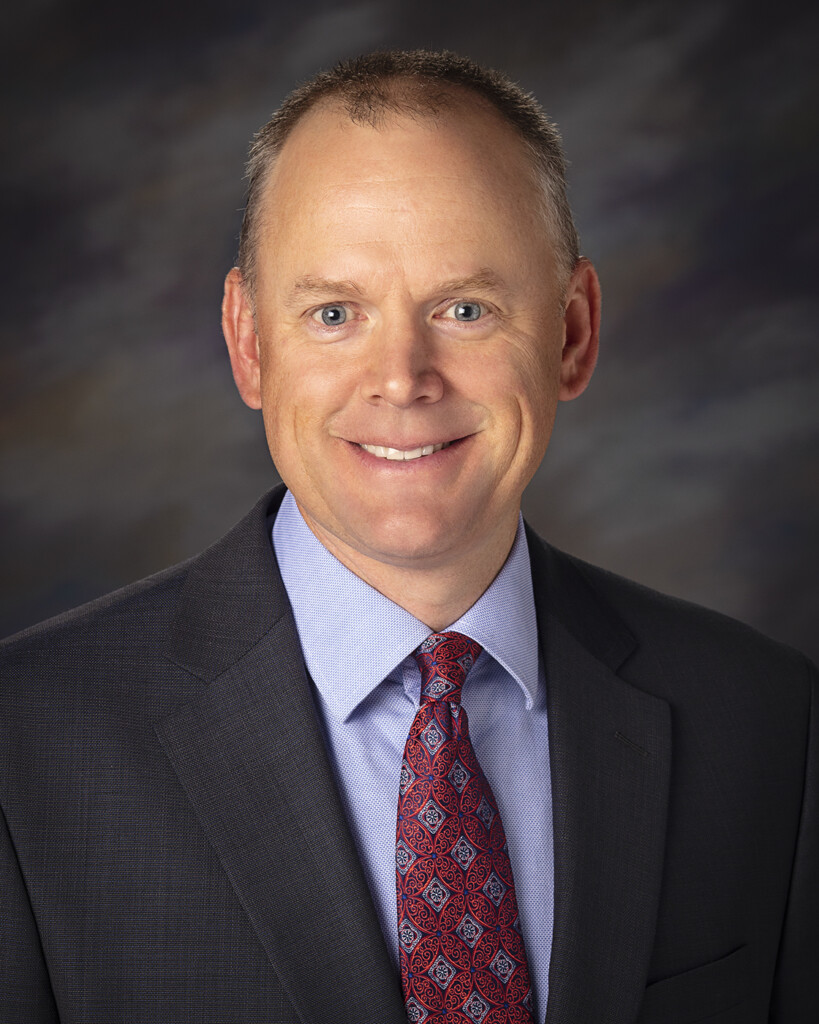 Senior Vice President and Commercial Banking Team Lead at Bell Bank. Birkeland has successfully led Bell Bank’s efforts in Duluth on PPP loans which directly impacted over 1,600 local employees. He is a past board member of Skyline Rotary, Boys and Girls Club, and the SMDC Foundation. Birkeland earned a Graduate degree from the Graduate School of Banking at the University of Wisconsin-Madison, and is a Leadership Duluth graduate of 2004. 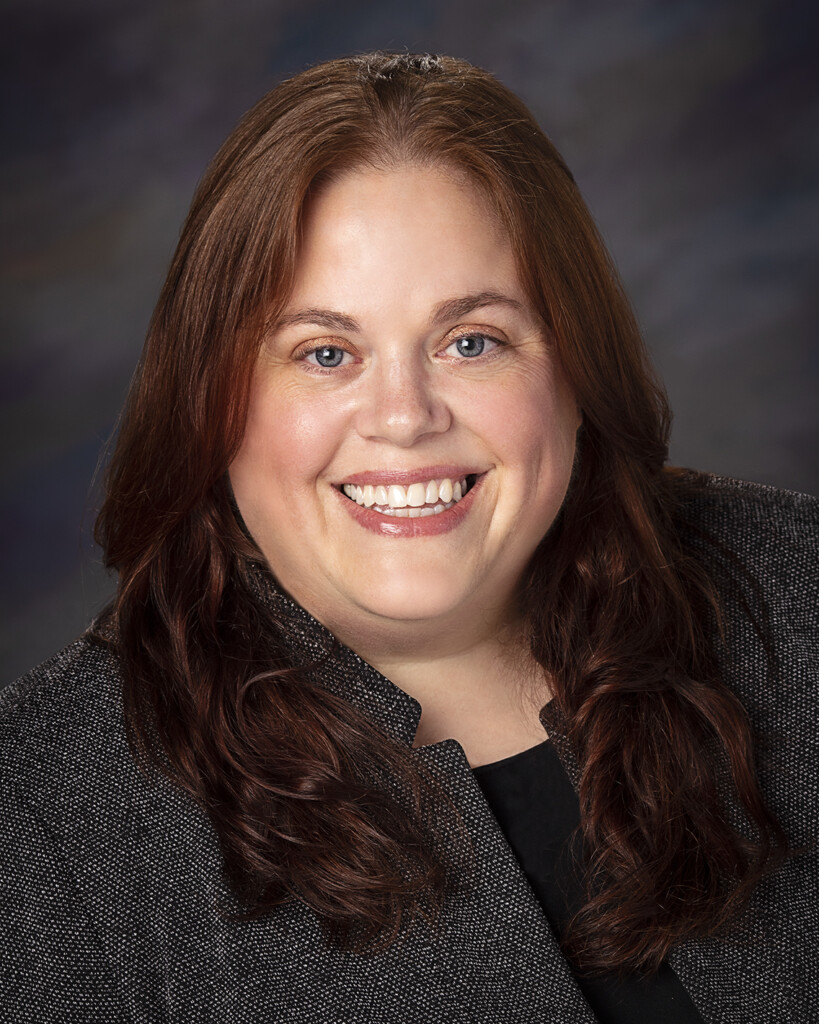 President and CEO of the Duluth Area Family YMCA. Cole is a board member at Wildwoods Wildlife Rehabilitation, serves as the Vice Chair for the Minnesota State Alliance of YMCAs, serves on the YMCA’s national LGBTQ+ Steering Committee, and is a member of the Y’s National Service Delivery Advisory Council. She is also a proud graduate of the 2020 Leadership Duluth class. Under Cole’s leadership, the Duluth Area Family YMCA was awarded the YMCA of the USA’s DIG (Diversity, Inclusion, and Global Equity) Certification in 2019. 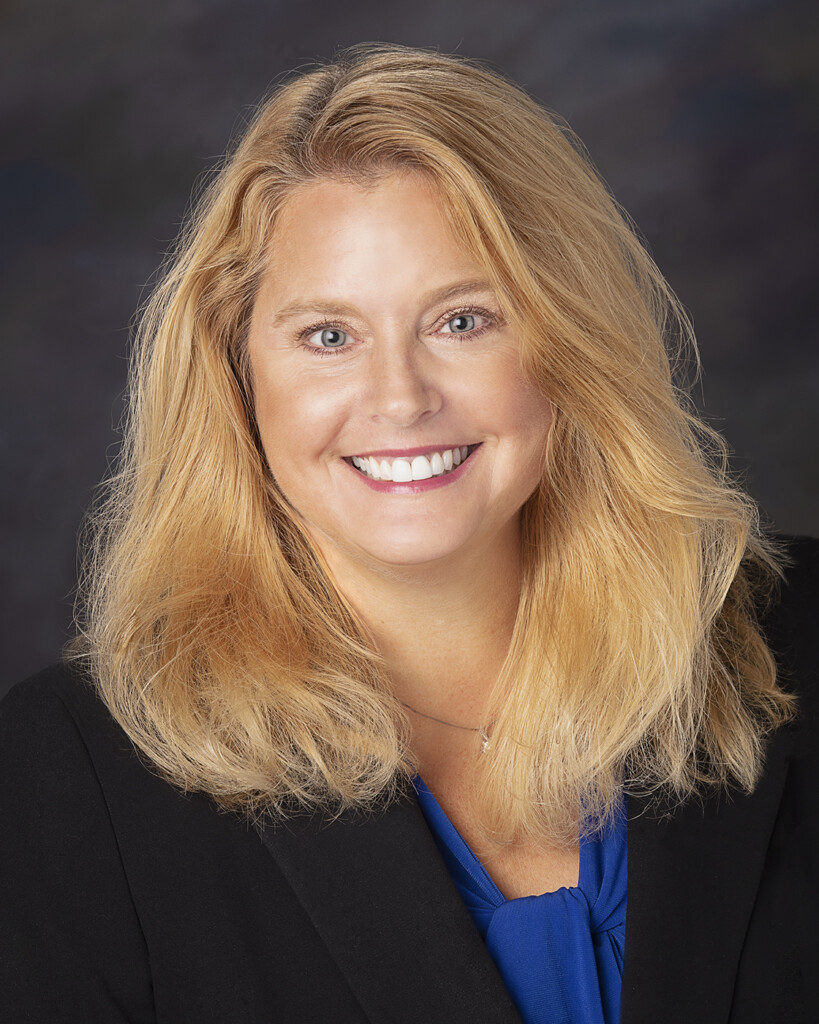 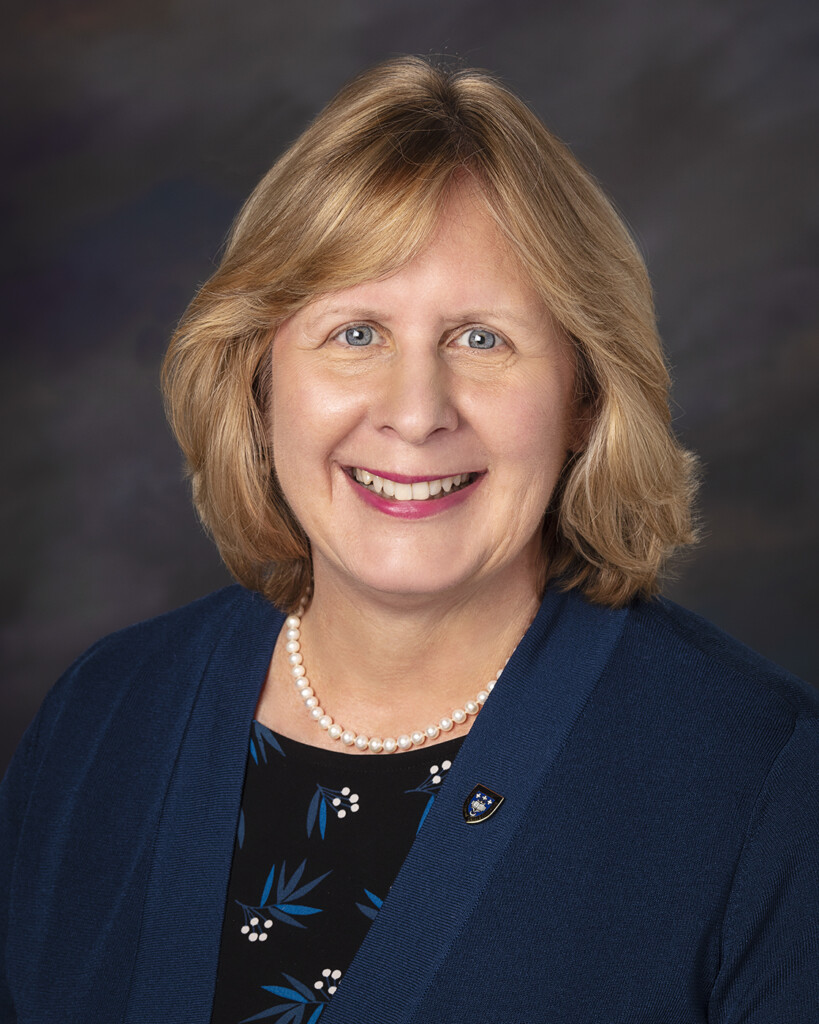 President of the College of St. Scholastica. Dr. Barbara McDonald became St. Scholastica’s 13th president on Aug. 5, 2019. Dr. McDonald was previously the president of North Hennepin Community College (NHCC) in Brooklyn Park, MN. She is an actively engaged community member, currently serving with the Arrowhead Growth Alliance of Duluth, on the Board of Minnesota Campus Compact, and as an Advisory Board member of the Center for Innovation and the Arts. Dr. McDonald earned a Doctor of Education (Ed.D) from the University of Minnesota-Twin Cities, and holds a Master of Arts degree in Teaching English as a Foreign Language from American University in Cairo, Egypt.

In addition to our new members, the Chamber has also transitioned a new slate of appointed officers into the Chamber’s Executive Committee. Please join us in thanking these members for their leadership:

To view all of the 2020-2021 Board of Directors, visit duluthchamber.com/our-chamber/board-of-directors.